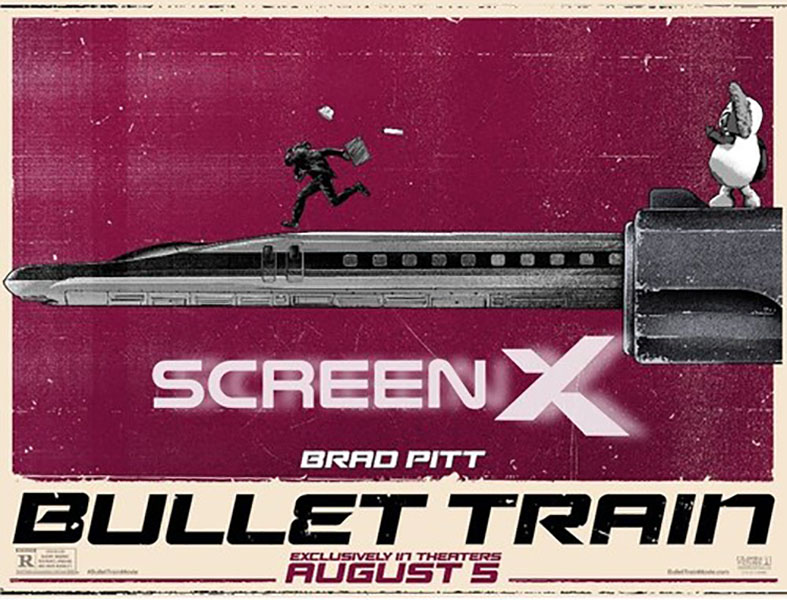 The new Brad Pitt movie bullet Train isn’t just a lot of violent fun – it’s also being shown in some areas in a huge screen format.

In Bullet Train, Pitt stars as Ladybug, an unlucky assassin determined to do his job peacefully after one too many gigs gone off the rails. Fate, however, may have other plans, as Ladybug’s latest mission puts him on a collision course with lethal adversaries from around the globe—all with connected, yet conflicting, objectives—on the world’s fastest train. The end of the line is just the beginning in this non-stop thrill-ride through modern-day Japan from David Leitch, the director of Deadpool 2.

ScreenX surrounds and transports moviegoers into the riveting action of the film by expanding specially selected film sequences onto the left and right-side walls of the auditorium. CJ 4DPLEX worked closely with Sony Pictures and David Leitch to ensure the highest quality presentation of the exhilarating journey and guarantees an immersive, 270-degree panoramic viewing experience that can’t be replicated anywhere else. “Bullet Train” will be available on over 382 screens worldwide and over 75 screens at Regal Cinemas, Cineplex, B&B Theatres, Cinepolis and CGV Cinemas across North America.

4DX transcends the traditional moviegoing experience by submerging audiences into CJ 4DPLEX’s innovative theater technology that enhances on-screen visuals with over 21 unique motion and environmental effects. “Bullet Train” will be on over 783 4DX screens worldwide and over 57 screens in North America with Regal Cinemas, Cineplex, Cinepolis, Marcus Theatres and CGV Cinemas.

“From beginning to end, ‘Bullet Train’ will take audiences on a thrilling ride and we’re excited moviegoers will witness this in our one-of-a-kind premium formats,” said Jongryul Kim, CEO, CJ 4DPLEX. “Thank you Sony Pictures and David Leitch for your close collaboration and unique input to make ‘Bullet Train’ an unforgettable experience in both ScreenX and 4DX.” 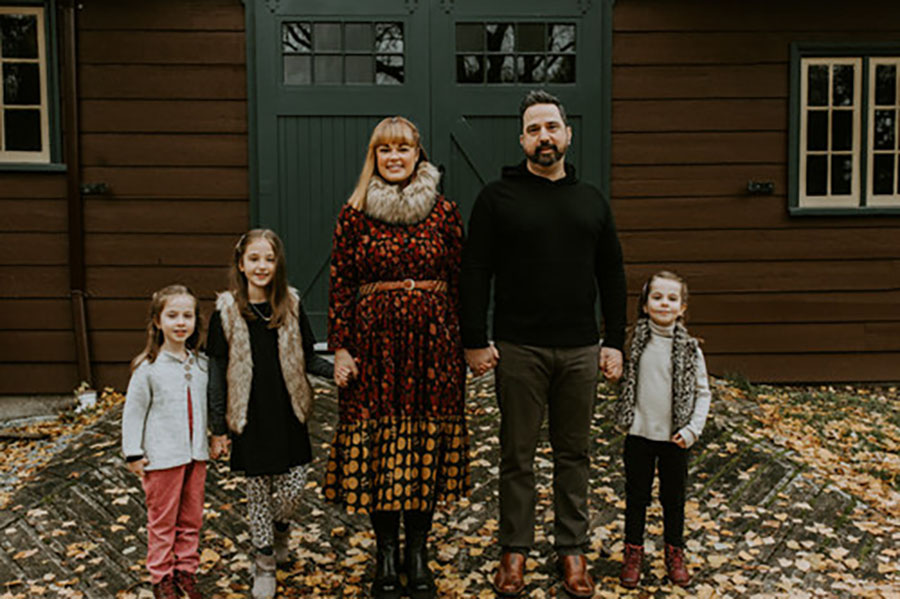 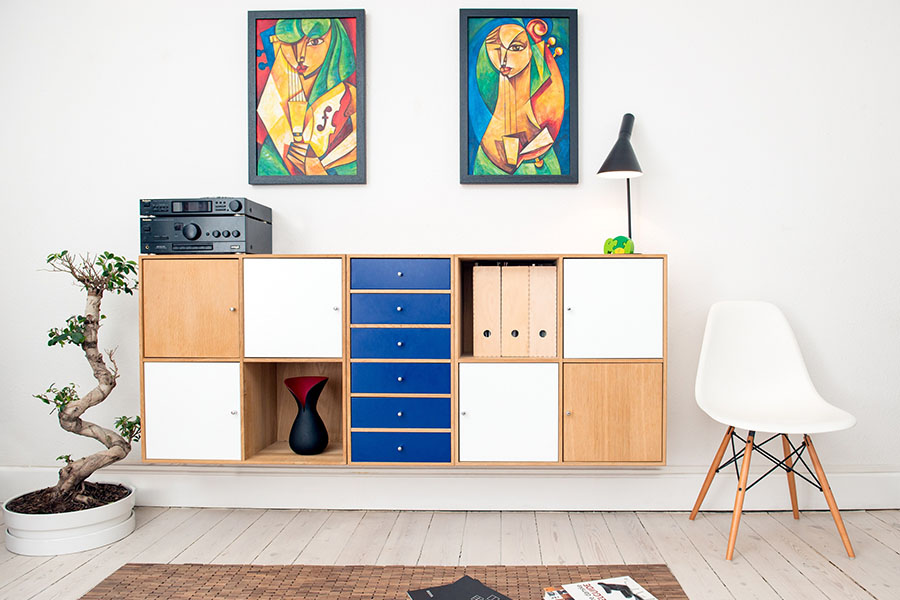 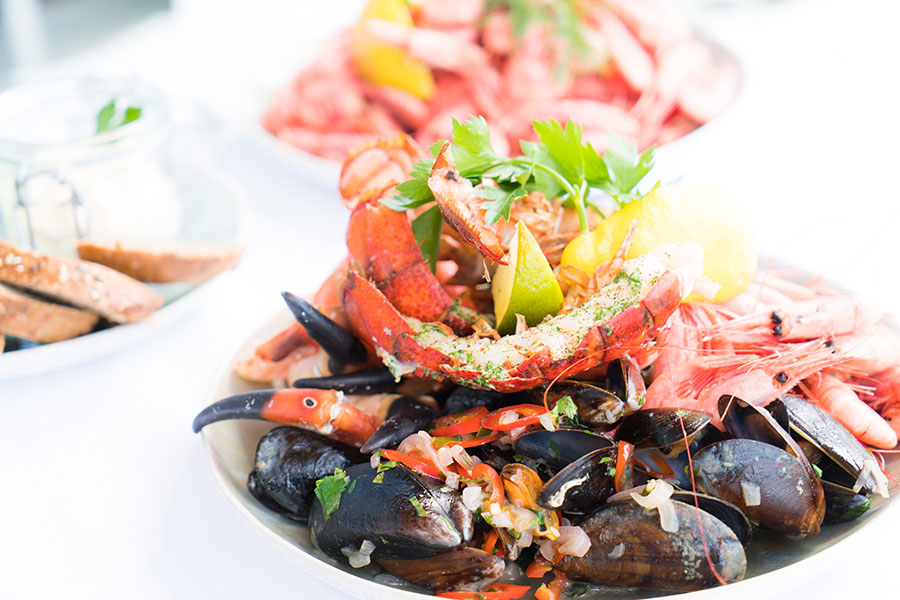 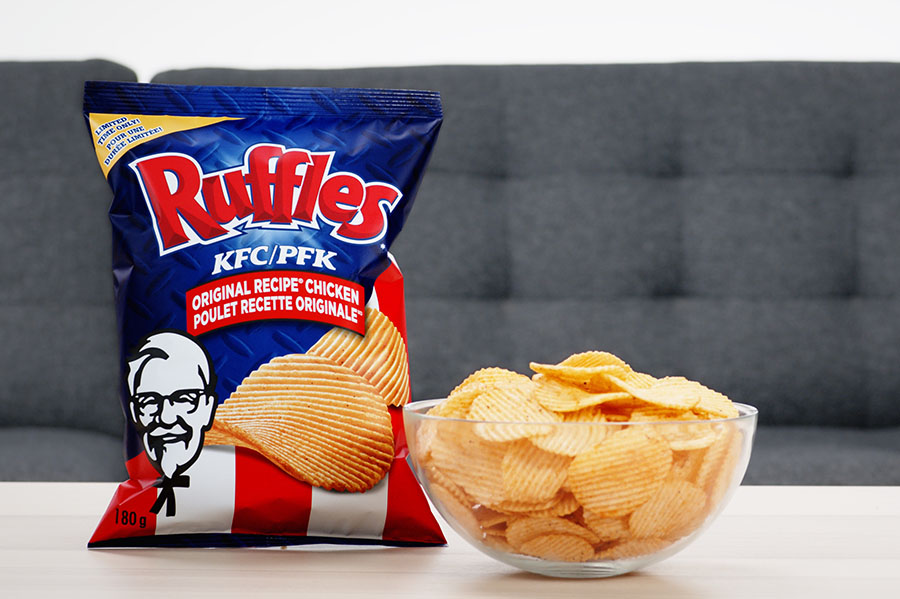