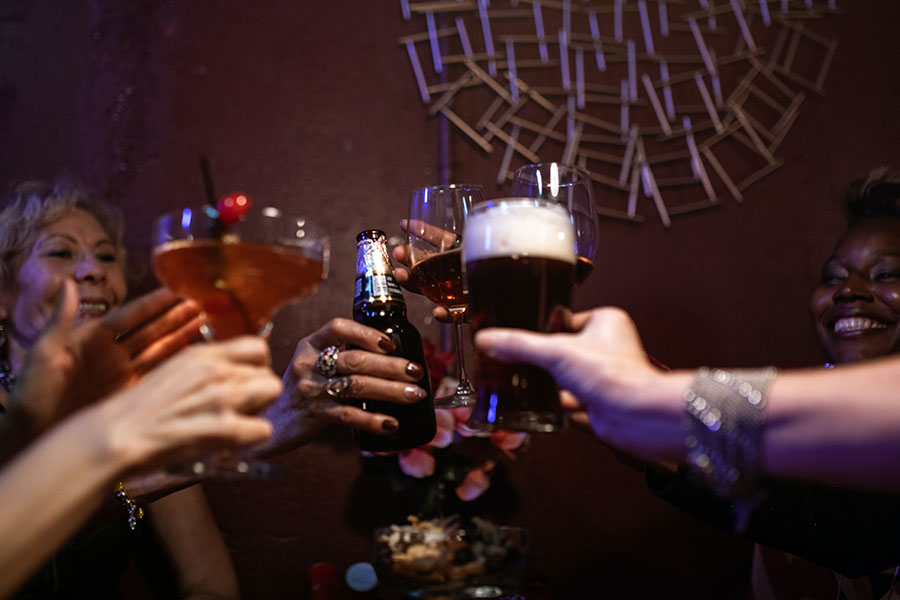 An iconic Vancouver brewery has added new beers to its menu.

The brand is as much a part of the island as the island is of the brand.

Still located in the same building today as where it was established 38 years ago, Granville Island Brewing continues to deliver on its promise of crafting approachable, great quality beer that fans have grown to love.

The company has unveiled a refreshed range of products and new branding that reflects the great tasting beer it’s been proudly serving to customers since ’84.

This shift celebrates Granville Island Brewing as one of Canada’s original microbreweries.

This re-establishes its rich connection to the Canadian West Coast, reflected by the following changes to its branding.

The Vancouver brewer adds new beers that actually include one original product.

What new beers has this brewery added

The return of a fan-favourite, and the brewery’s first ever brew; the Island Lager.

A reimagined logo, and packaging that depicts destinations around Vancouver and the activities that are enjoyed there through thoughtful artwork.

Renaming its beers after popular Vancouver neighbourhoods that can be seen from the brewery including the Kitsilano Juicy IPA, English Bay Ale, and the False Creek Peach Sour as the Vancouver brewer adds new beers.

Re-establishing a sense of place, the new identity system seeks to reflect the lives of those who live in the province and inspires them to do more of what they love.

The people of the Canadian west coast define themselves not by what they do for work, but by what their passions are.

They are do-ers, choose-lifers and are always seeking out the next experience.

That’s why the iconic Granville Island brewery set out to reflect this attitude with new beers.

These changes mark a significant milestone for the company as it re-embraces its heritage as one of Canada’s original microbreweries.

“When we first opened in 1984, we were one of the only microbreweries in the country that was offering locally handcrafted, premium beers,” explains Mitch Taylor–Granville Island Brewing’s original founder.

“While the local craft beer scene has grown tremendously since then, Granville Island Brewing has remained a leader in crafting great quality beer that is inseparable from the West Coast and the diverse people who live here.”

“When we were reimagining our visual identity, we really considered the connection Granville Island Brewing has to people who live here and the unique passions that tie them together,” says Brand Manager, Brendan Dalton.

“People who live in B.C have a love for craft beer that goes hand-in-hand with their passion for getting out, and doing the things they love; whether that’s playing volleyball at the beach, or skiing the slopes of the North Shore, and of course enjoying a beer afterwards.

“This insight really played into our new brand direction, and you’ll see it reflected in the new packaging.”

Where to find new beers

In the meantime, you know what goes well with beer? Ice cream – especially this ice cream.